The function of a home theater projection screen is quite simple - it displays the image from a projector. The projector can be mounted behind the screen - rear projection - or in front of it - front projection. Rear projection is rare, but can be useful in situations with high ambient light.

Most screens are fixed, that is they have a frame - normally a velvet wrapped aluminum extrusion - supporting a tensioned piece of screen material. Another common screen type is the motorized retractable, where the material extends and retracts from a wall or ceiling mounted screen casing.

What we look for in a home theater projection screen

Acoustically transparent screen materials that have minimal impact on audio (frequency response) and video (color shift) and have no minimum seating distance requirement.

Reasonably priced image masking options. Historically, masking systems have been cost prohibitive for many, but manufacturer innovations such as Seymour's manual masking panels are bringing prices down.

The Precision frame features high performance Baritone velvet and is available with our preferred XD screen material. The XD is a woven vinyl material which couples acoustical transparency to relatively high gain and color neutrality. It's only downside is an 10' minimum seating distance.

A frequently used screen is the F130 - their 130" wide / 2.35:1 aspect ratio model. With the XD material this goes for an economical $1200. Magnetic image masking panels, a unique product only available from Seymour that can be manually added or removed from the frame, are an additional $350. 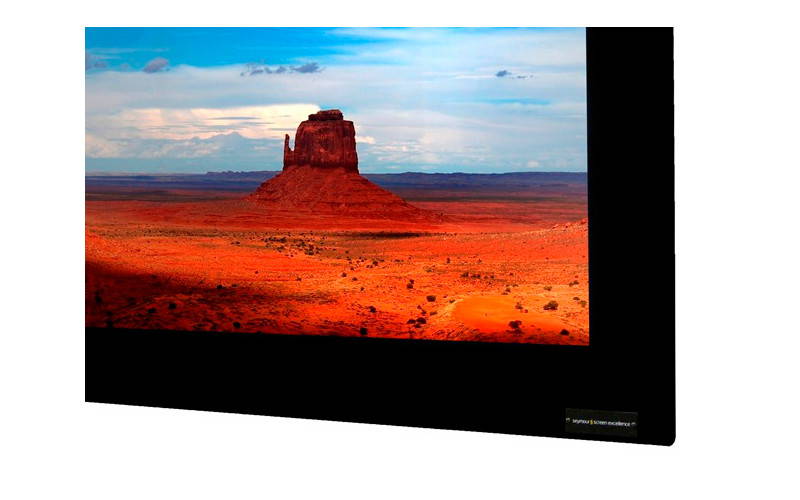 Most motorized masking screens available on the market start at $10k or more. With their Proscenium screen Seymour AV have figured out how to do them for less than half this price.

need a projector to go with your screen?

Most of our projection screen needs are met through sister companies Seymour AV and Seymour Screen Excellence. Seymour AV focus on simpler, lower cost screens whilst Seymour Screen Excellence (SSE) offer higher performance screen materials and many more masking options. We use Stewart for more niche requirements, such a recent media room project where they custom manufactured a motorized ambient light rejecting screen with an acoustically transparent top mask for us. All of our brands manufacturer products to order in the USA. 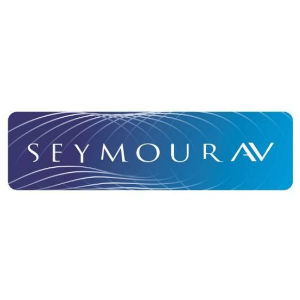 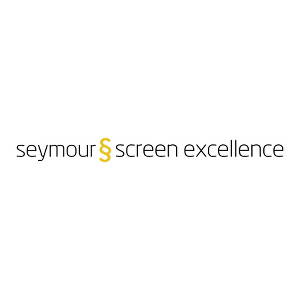 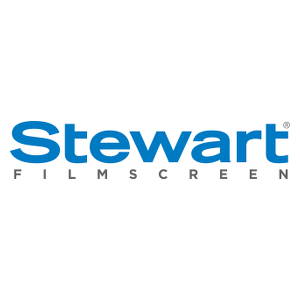 do you have a home theater design?